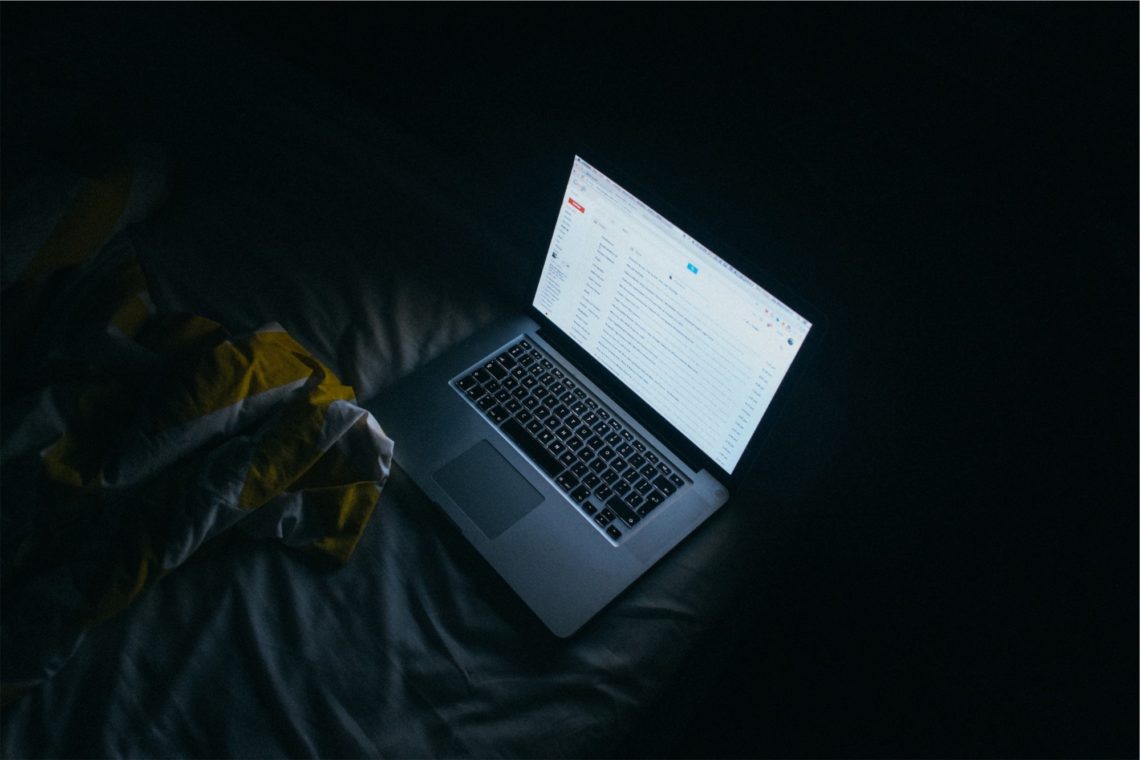 How to Win (Or Lose) Credibility Through a Simple Email

Every time we communicate with someone at the workplace one of three things happens – we maintain the relationship, we build on the relationship, or we destroy the relationship a little (or potentially a lot).  This is true for everyone, but especially for Leaders.  Being intentional about what you say and how you say it can have lasting effects and impact your credibility with your team and the organization.

I wanted to highlight this through a couple of very contradictory examples that have been shared with me recently, both of which took place through email.

Example #1: Recently a friend shared an email they had received from his leader.  My friend had been leading a team on a project and a significant milestone had been reached.  In addition, of all of the teams working on this large scale project, this group was the only team to have completed their portion of the work. In learning this, my friend sent an email out to the team congratulating them on reaching this milestone, their success in finishing ahead of other teams and thanking them for their hard work.  He cc’d his leader on the email as well.  His leader responded to the email (only to my friend luckily) and questioned why he would send an email out thanking his team as they were “just doing their job”.

Example #2:  My colleague Jane shares this example during one of her training sessions. At a previous workplace an employee had gone on leave. Part of Jane’s role was to inform a number of departments that the employee was away for an extended period of time. This time one department was missed and was not informed.  The Director of that department, after leaning the employee was away, sent out an email to a number of people, including a number of other leaders in the organization inquiring about the situation and why his department was not informed.  Given that the Leader’s department oversaw regulatory aspects for the firm, this oversight had potential to result in a potential fine to the organization for being non-compliant.

In seeing the email, Jane realized her oversight and responded to everyone acknowledging the mistake and taking ownership of the situation.  How did the Director respond?  He emailed the full group back, told Jane she was awesome, that she was juggling a lot of things and was doing a great job and that we all make mistakes and he knew she wouldn’t make this one again.

What do we see here?

In Example 1, the Leader took the opportunity to tear down his team (and that one leader in particular) in a situation where the team had accomplished something great.  Not only did he not recognize their hard work or thank them for this work he actually minimized their accomplishment and brushed it off.  In this one short email, he lost credibility with a direct report and damaged the relationship with the entire team going forward.

In Example 2, the Leader took the opportunity to build up an employee (not his direct report) after a mistake.  He recognized that it was an honest mistake and rather than dwell on what had happened he moved forward.  He knew that Jane would feel bad about the situation and she recognized her role in the situation so he took the opportunity to elevate her confidence, made her feel safe in making mistakes and bringing them forward.  He showed he had her back, and through this built credibility with her.

Leadership (and communication) takes effort and takes intentionality.  It takes caring about employees and recognizing their efforts and the work they do for your organization.  It takes understanding that someone doing their job is good and should be appreciated. It takes knowing that we all make mistakes and it doesn’t help to beat someone down for it.  Finally, communication has a significant impact on the overall productivity and commitment levels of employees. Think back to the two examples above.  In one situation the team achieved a milestone.  In the other, an employee made a potentially costly mistake.  Going forward, who do you think is going to work harder, work smarter and give more effort to their employer?

Devan is a Partner with Acuity HR Solutions.  For more information about what Acuity’s team can do for your organization, visit our website at www.acuityhr.ca