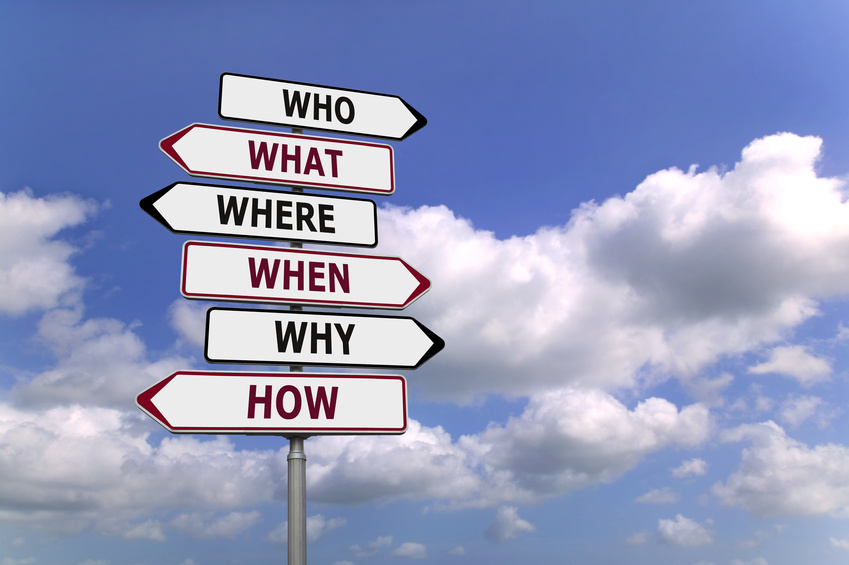 Culture shock is defined as “the feeling of disorientation experienced by someone who is suddenly subjected to an unfamiliar culture, way of life, or set of attitudes.” This term is commonly experienced and associated with travelers going abroad, however, my experience didn’t take place numerous kilometers away in a foreign country. Mine happened from relocating one block away to a new job earlier this year.

Six months ago I was hired by Acuity.  I was over the moon with excitement and the sky was the limit in my mind.  I felt such joy when I heard those sweet words “We want to offer you the position.” I actually cried. I wanted this position so badly, and I finally had it.  The next few weeks were all about preparation and getting ready to embark on my new journey and begin the career I longed for.

What I didn’t prepare for however was the culture shock I would soon endure.  Within the first week of starting my new job it was evident that this workplace was different. Culture was never something I really thought about in my previous roles, because I had never known anything different. I just assumed it was the same in every organization. A corporate environment was all I had ever known: big buildings, suits and blending in and going through the motions among 1500 peers.  Joining a smaller organization was something I wanted but hadn’t considered was what it would entail.  I was no longer “invisible.” I knew everyone’s name and they knew mine, and I finally had an open platform to have my opinions and my voice heard.  This is not a complaint by any means, it was a pleasant surprise, however it wasn’t something I was used to nor was I expecting it.

Since my first day in my new role my leader has told me “I want you to make mistakes.”  To be honest I thought this was a test the first time I heard it, but I’ve learned that it’s true.  It’s not that they want to see me fail, it’s that I am pushed to explore options and thought processes outside of my comfort zone. I’m trusted in my role and given more attention than I ever have received as an employee before.

The biggest challenge I have encountered is not automatically being a champion in my role.  Now I know this sounds ridiculous, it’s been a few months, there’s a learning curve, etc. Well of course there is but having previously been the go to person, comfortable and confident without having to think twice about what I was doing was not something I considered when preparing for this transition. I saw myself beginning to spiral. I started doubting my work and myself. I found myself thinking about my previous role more than my current, how easy things were before.  This frustrated me as I was now exactly where I wanted to be. I am not unhappy about my transition, I love my new environment, the people, the actual work, everything, so what was wrong with me?

The answer is nothing. When things aren’t going exactly how we envision them it is normal to deviate back to the familiar.  The familiar is safe, it’s comfortable and it’s predictable. And that, in a nutshell, is culture shock.

As weeks continued to pass I have begun to find my rhythm.  I have gained a stronger sense of understanding in my role and am finding my footing more and more each day. Daily work has become more comfortable and I am able now to identify aspects of the current culture that I prefer over what I have previously known.  I found one day, and I can’t pin point exactly when it was, but suddenly things just started to click.  I felt myself moving from an emotional stage of the cultural adjustment into a new stage of deeper learning and growth.

Though I personally am not yet at this stage, I know it’s coming and I know it takes time. Eventually the newness will no longer be new, it will become the norm. I will be able to champion all tasks and work my way to become that “go-to” person. I have some time before I get to this stage, and I am okay with that, because I know it’s coming in good time.

Though the process of going through this culture shock wasn’t always easy I’m glad it happened, and I do believe going through it is a positive thing. Rotating through these stages allows us to learn about ourselves as employees, acknowledge our weaknesses and develop them into strengths.  It humbles one in a way to see that there is always more to learn and always room to grow.

*Canadian anthropologist, Kalervo Oberg suggests there are four key stages of cultural adjustment, I’ve taken these stages and applied them into my experience of culture shock.