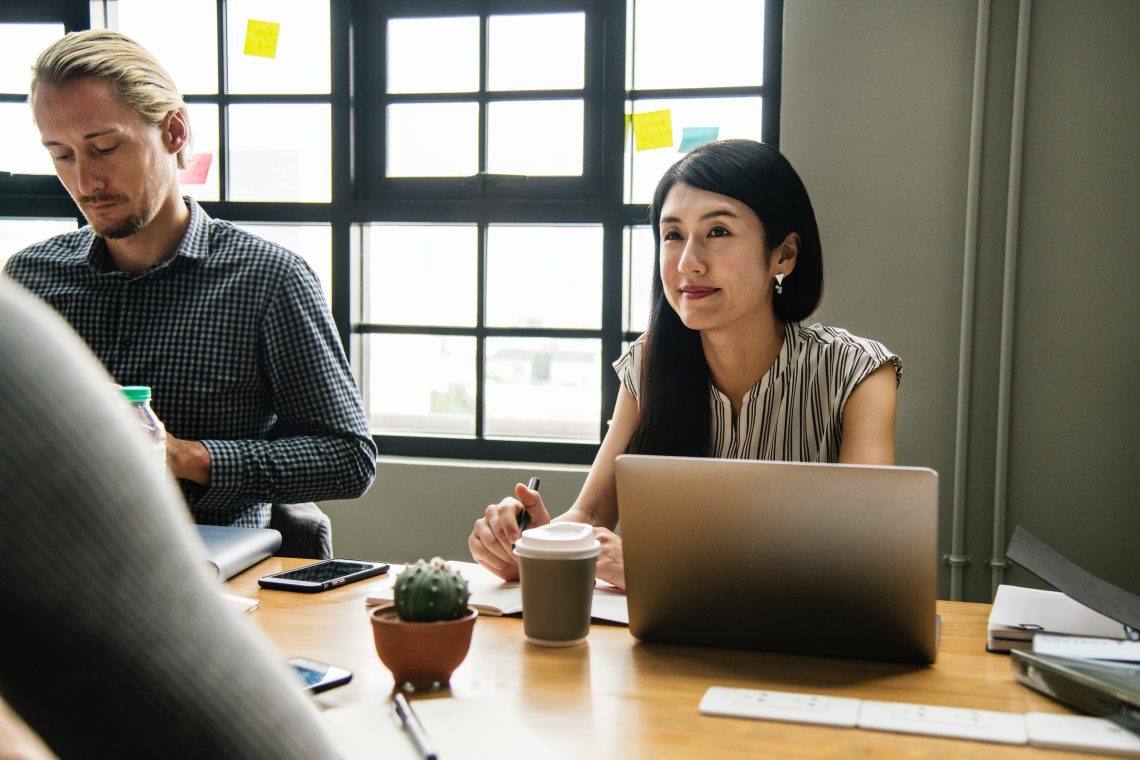 You Get The Employees You Deserve

by Brad Lutz in Uncategorized 0 comments

If there is a continuum of an employee from Compliant to Committed, most people start off as fairly committed.

However, after the first couple of days, weeks or months, the new employee’s position on that line often changes.  Sometimes it goes even further towards committed.  Unfortunately, most of the time, the employee starts to slide back to compliant, or even worse.

Why does the back-slide happen?  Well, the answer is not a popular one, especially among leaders:

Leadership is the biggest determining factor as to whether someone will be engaged in the work they are doing, or whether they are planning on leaving your organization.

Once in a while, there is a bad apple, an employee who sets out in life to make everyone else’s life as miserable as theirs.  However, for the most part, leaders get the employees they deserve (even if they didn’t hire them).  The way a leader leads is the biggest determinant in how their team will perform.

As a leadership professional, it is common for Supervisors and Managers to come to me and talk about their lousy team and how they were saddled with all these employees with bad attitudes.  At this point, that Supervisor usually hasn’t engaged in any meaningful self-reflection and truly has no idea that they’ve contributed (and are often the single biggest contributor) to the situation.  They don’t know that they’re usually the one with the “bad attitude”.  As you can appreciate, when we start to show Supervisors and Managers the mirror, we usually aren’t the most popular people around.

If your team is really struggling and you feel like you want to fire everyone and start again, look in the mirror first.  You can move on and build a new team, but if your leadership approach doesn’t change, you’ll likely be in the same place again, with the same sort of under performing team in a short while.

Good leadership requires you to look in the mirror, understand how you are influencing and impacting people and use that influence to move people back up the scale to committed.  If you lead in collaborative way, you understand that the people you have the privilege of leading are your customers and when you look after your customers, you will also get the employees you deserve.

If you would like to learn more about leading collaboratively or leading individuals for success, click here.